Where oh where is the year going? It’s been another packed month at WING; from shooting in the sand dunes of Qatar to revisiting Man City at their training ground, we’ve been busy filming and preparing for the end of the year. We have also released race previews for the USA GP and given a sneak peek into our behind the scenes world.

We've all heard of it haven’t we? The disappointing follow-up album, the failed sequel, the second slice of cake that isn’t as good as the first. It’s a curse that not even branded content can evade as recently demonstrated in the Burberry film ‘Night Creatures’ which comes as an anti-climactic accompanying piece to the visually impressive ‘Open Spaces’.  But why do these two films, both creatively directed and produced by the same group feel so remarkably different? 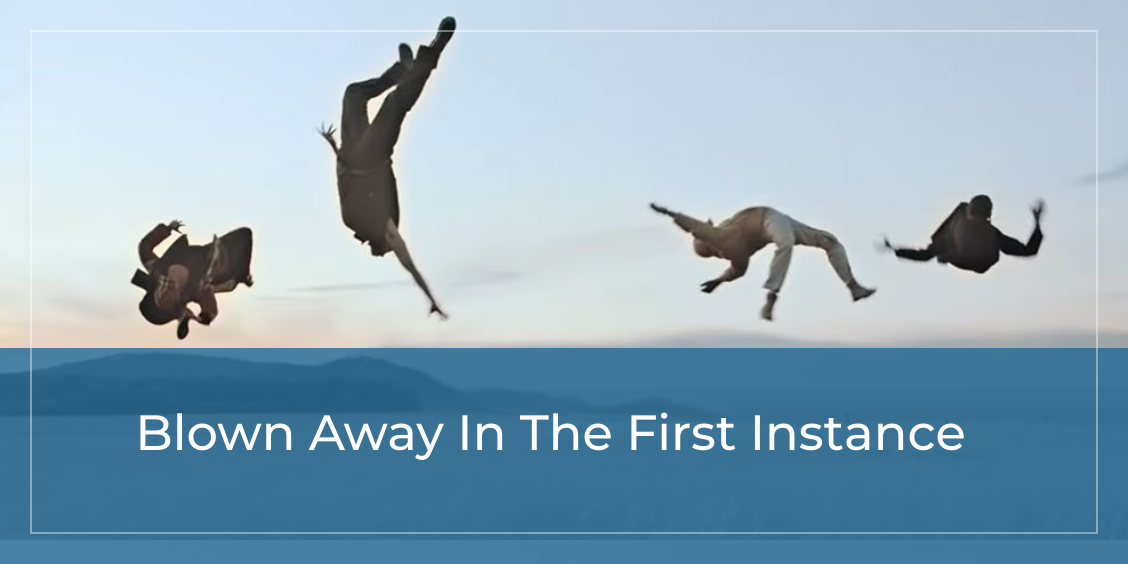 To start with the positives, ‘Open Spaces’ is a well-considered, well-choreographed and well-shot piece that chooses to do one thing and does it very well. The friends in the film arrive at a dream-like natural landscape where they are suddenly pulled through the air by a mystical air current. The twisting choreography of the figures show off their clothes in a new and clever way while a subtle but powerful soundtrack moves the film along without creating any unnecessary crescendos or tonal shifts. The whole film feels balanced, the tone is irreverent and joyful. It’s calculated whimsy: we suspend our disbelief willingly for this dreamlike scenario. As the film closes, the characters are pulled out of the forest and over the vast expanse of the ocean, they furl together and come to a still. The whole thing is just *chef’s kiss* delicious. 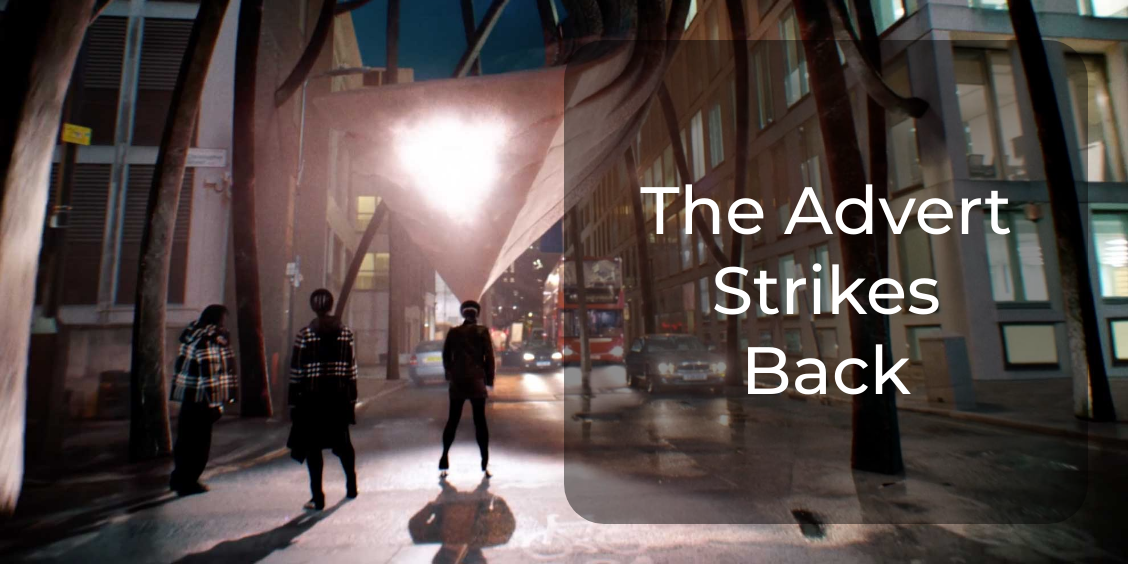 Oh no, here it comes, the sequel that no one asked for, the least favourite sibling, the unrequested reboot. Grab yourself a nice cool drink because things are about to get heated. From the very get-go, it’s obvious that this film is going to be different. We open with an unnecessary dialogue scene on a bus, ironically ending with the line ‘the first one was better.’ We then meet the ‘creature’ who picks up and drops down the group of friends, carrying them through the city as other people flee. This is incorporated with new choreography that feels ever slightly too choreographed, more of a living-room dance routine than explorative movement. The camera work also feels oddly mechanical in places, swinging back and forth around the characters, veering close to a first person shooter video game. Towards the end the characters collect on the back of the creature which cuts through an unconvincing CGI River Thames. Nice closing aerial shot though. 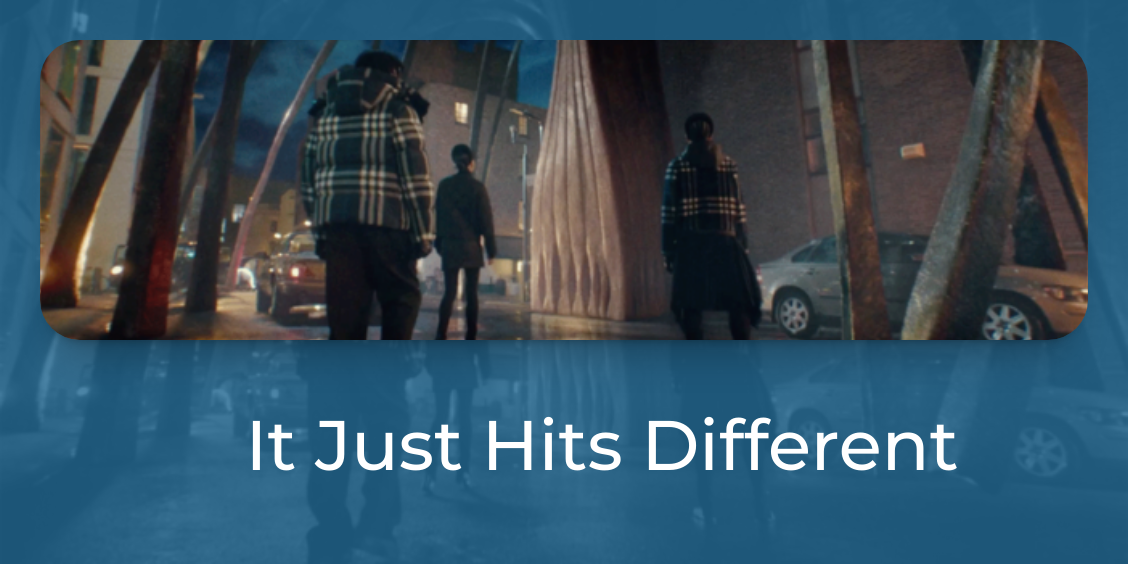 'Night Creatures' is pitched in a totally different way to its predecessor. Rather than focusing on beautiful and simple imagery, the piece is complicated by a loose story and an introduction of the ‘creature’ who steals attention from the human figures. There’s a barrage of moving parts, from the bus scene, to the parkour, to the dancing and culminating with a trip down the Thames. There’s not enough time in between these elements to focus on anything at all, let alone the clothing. Where the first film was a visual feast, the second seems to have cast its net too wide and caught absolutely nothing. The temptation to go ‘bigger and better’ with second instalments is understandable and universal, but scaling up can also dilute down. In this instance it seems that a desire to do more has devalued what originally functioned so well. We can all take lessons from this, and not just dance lessons, Burberry.