October has been pretty F1 heavy here at WING, with the release of the first two parts of our new series for Mercedes AMG Petronas F1 team in collaboration with Crunch Communications called ‘Human and Machine’, exploring the relationship and similarities between driver and car within Formula 1 and how they must work together to create the ultimate racing team. In the three-part series we hear from Lewis Hamilton, Valtteri Bottas and the Petronas Trackside Fluid Engineers. A slightly different take on our Mercedes AMG Petronas Formula 1 Race Previews (but fear not as these have also continued throughout the month!), it uses a combination of allegory and abstract imagery, graphics, sound, colour and editing techniques to exaggerate the human and machine elements and help contextualise their similarities. Check the below images to have a closer look at what we’re talking about… 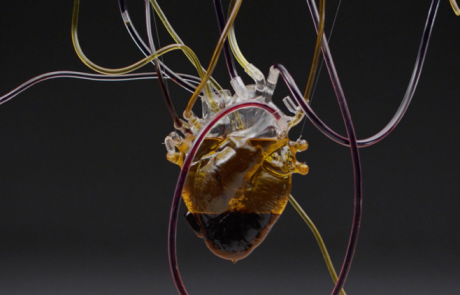 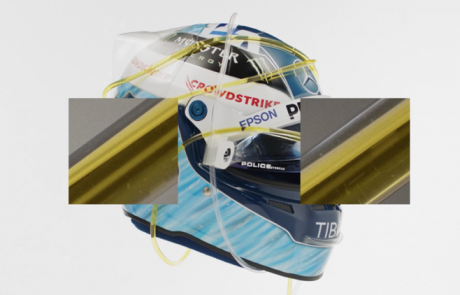 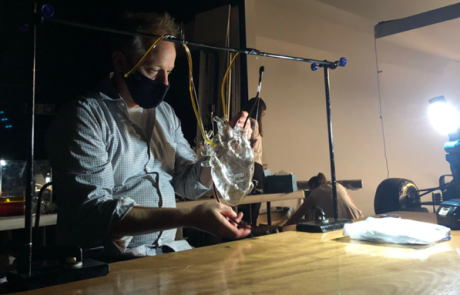 For privacy reasons Vimeo needs your permission to be loaded.
I Accept

But let’s get down to it! This month we’re taking a close look at an epic example of when digital meets traditional - our Homecoming Event with Emma Raducanu and the US Open Champions produced alongside Little Dot Studios.

Brought to us by LDS, this was our first major collaboration with them for the LTA, who we first worked with 11 years ago and were very pleased to be working with again. Originally the project was envisaged to be a small YouTube livestream at the LTA’s base - the National Tennis Centre in Roehampton and we were tasked to create a production that would do two things: amplify Emma Raducanu’s association with the LTA’s youth brand, seeing as she is the biggest name in sport right now- who doesn’t love her, am I right?!- and secondly celebrate the success and diversity of tennis in Britain, bringing the four British US Open Champions to the stage…

The LDS team would manage the live stream and social output and distribution, while we would manage the live production. As time went on, briefs evolved and the LTA’s vision and mission for the production grew exponentially to us delivering a live show with a social skew all in 8 days. This was then picked up by the BBC and was streamed to iPlayer and the LTA’s social platform (and later replayed on BBC2).

For privacy reasons Vimeo needs your permission to be loaded.
I Accept

So how do you include social sections within something that’s also scheduled for broadcast? And how do you do this whilst maximising production value and top tier entertainment for a live audience? Well, first things first, WING held a creative session where our team worked together to brainstorm ways in which we could include a few viral pieces within the live production. We arrived at the stunt piece of Raducanu facing her own US Open Championship winning serve as we felt this could get super viral, adding science to it with a ball machine being set up perfectly to emulate the exact speed and spin of her serve. We knew this would be really ownable for the LTA, super short and snackable for social, and also work well on broadcast.

We also threw in some equally snackable moments with a quick-fire question round with Emma, Joe, Alfie and Gordon. Led by the host, the idea was that all players would answer questions from school children on everything and anything, providing a multitude of fun and humorous moments. We also included a virtual wall via a screen filled with pupils at Emma’s old primary school asking her questions. This, in conjunction with the live audience (also made up of school children), helped to meet the LTA’s brief of inspiring the next generation of world class tennis players and the idea that anyone can play, whilst also maximising potential moments that would work on socials AND in a TV format, getting people hooked with stories and more personal anecdotes. 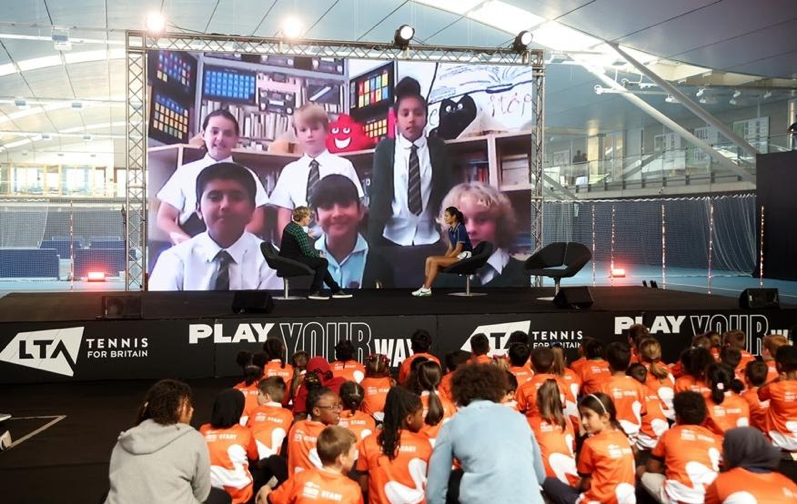 In terms of production we threw in lots of moving parts and it grew very quickly. There would be the sporting talent, celeb presenters Clare Balding and Radzi Chinyanganya (who are well versed in live production in sports/with a range of audiences so we felt confident would be able to adapt to the needs of the show and respond professionally in real time if any changes were to occur in the live production), event staging, lighting, pyros, a screen, VT’s, graphics and a 200-person audience. This meant the team became a 60 + person cohort, including experts in staging, live production, fast turnaround VT insert creation and Outside Broadcast. 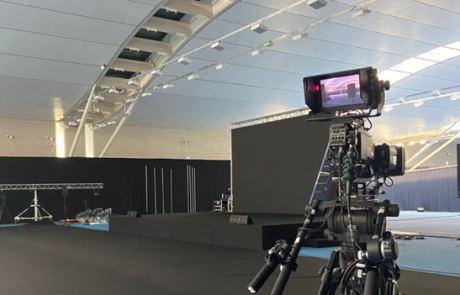 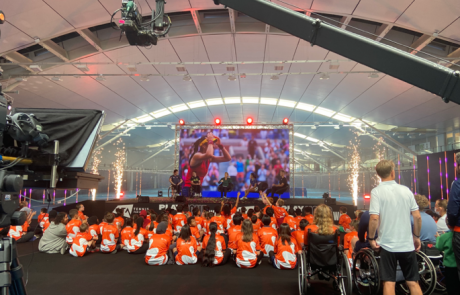 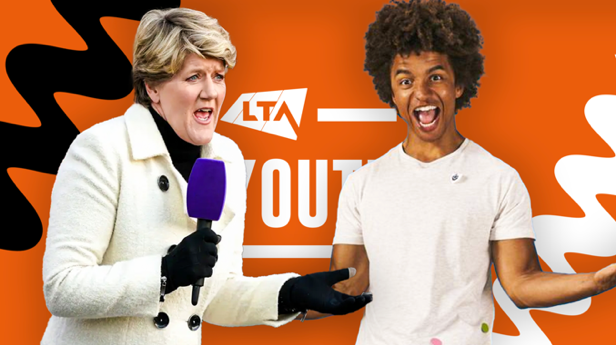 So, what can we take from this? Well, this is the perfect example of how linear can work so well with digital and how brands can leverage new reach by using both (if we do say so ourselves). There are growing opportunities in the evolution of both TV and digital and the fact that this production worked so well on socials and also for broadcast is proof. Keep it quick (this production was 30 minutes) as audiences are less likely than ever to stick around to watch something that doesn’t engage them, include moments where audiences can emotionally connect to what they are watching, achieving a greater response to whatever your call to action is, and ensure that you include moments that can then be used on socials to maximise reach or vice versa, adopting the best aspects of both the traditional and the digital. 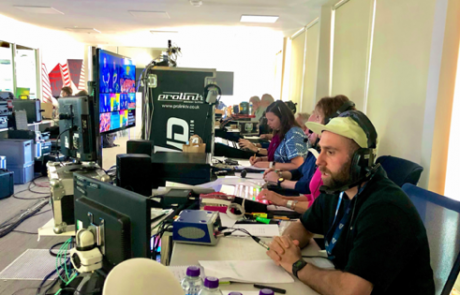 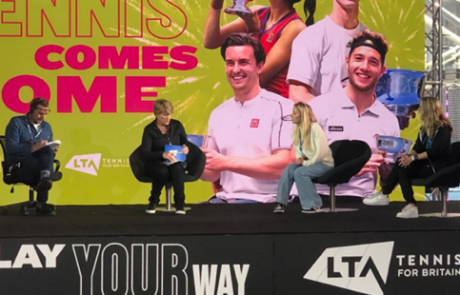