IS SOCIAL MEDIA DOING MORE BAD THAN GOOD FOR THE PLANET?

In recent years, the climate emergency has rocketed to the top of many people's list of the greatest challenges facing humanity.

Meanwhile, social media and data usage have become deeply entrenched in our everyday lives, and it doesn’t look like this will change any time soon. This virtual carbon footprint is staggering: the Shift Project found that nearly 4% of all CO2 emissions can now be attributed to global data transfer and the necessary infrastructure. But can social media’s cost to the planet be justified if it provides us with a unique tool to reduce our environmental impact in other ways? We decided to have a pop at untangling the connection between social media and climate change, and to work out whether it’s really a force for better or worse.

It’s no coincidence that awareness and education about climate change reached an all-time high at the same time that social media exploded into life. WWF, NAT GEO, and other NGOs now have a platform to show millions of people both the beauty and devastation of the natural world, stirring an emotional response like never before.

For the first time in mainstream history, it’s cool to be conscious - and meaningful dialogue is snowballing. This dialogue is happening in tweets, YouTube videos, the comments section of Facebook posts. It is instantaneous and its reach is wide. The Australian bushfires warranted worldwide recognition: protests in London, a nude-photo-selling fundraising campaign in the US, and global outrage at the Aussie PM’s handling of the situation. This wouldn’t have happened without social media. 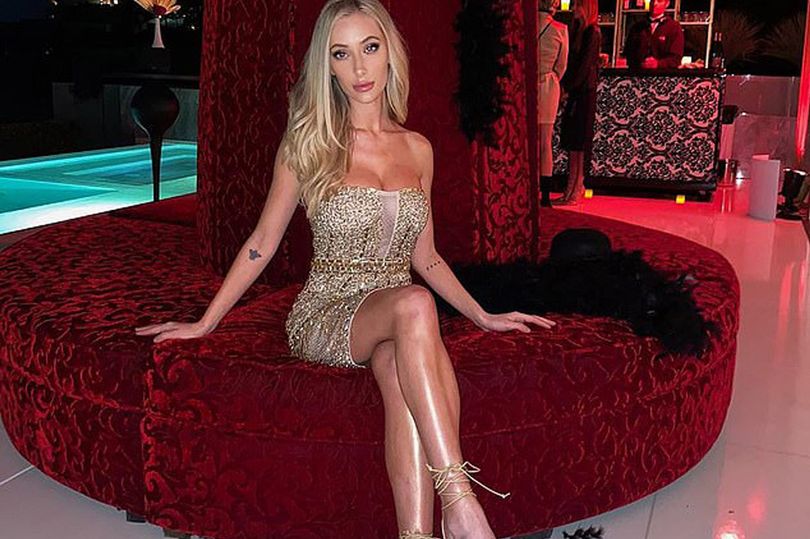 Social media has also become a powerful voice through which consumers can change the behaviours of companies. Clicks, hashtags, and whatever else are all useful and usable data. Our most powerful votes are not paper ballots: they’re likes, data, and dollars. The one thing you can bank on companies caring about is your demand for their goods and we are seeing a response to our growing concern about the climate emergency: Adidas has started to produce shoes made from ocean plastic, pledging by 2024 to use only recycled plastics; Ikea is working to a more circular business model by ‘designing all products from the beginning to be repurposed, repaired, reused, resold and recycled, generating as little waste as possible’.

But while it may be that social media is urging some corporations to wake from their lazy slumbers, it is also being used as a tool for misleading the public about hard climate facts.

It has become clear in recent years that seeming truths aren’t exactly… well, true. In light of countless data privacy scandals, bodged elections, and dodgy deals, distrust of tech giants has grown year on year. Different demographics have been targeted with political content that we now know is designed to cause division, which can have pretty massive implications on global climate policy. Just glance across the pond and see the impact that the fake tanned wig is having on trade laws and international agreements implemented to save the climate.

The Weight of Information

And then there’s the virtual carbon footprint we mentioned earlier. Have you honestly ever considered where your data goes? Those 500 selfies of you at a climate change protest? That tweet/Facebook post/Snapchat streak?

There are over 5 billion people in the world with mobile phones. That’s a lot of data, and though it’s tempting to believe it just floats around in some unspecified realm or make-believe cloud to be summoned on a whim, it doesn’t. Any cloud-based storage system is essentially a server. So just for a moment, consider how much data is being generated every day and sent away for storage. Storage in massive, 24/7-air-conditioned warehouses, probably in some faraway desert. And it’s not just the storage, but transfer too. For data from 5 billion phones. It’s believed that our data carbon footprint will soon be larger than that of the entire aviation industry. That’s a biggie. 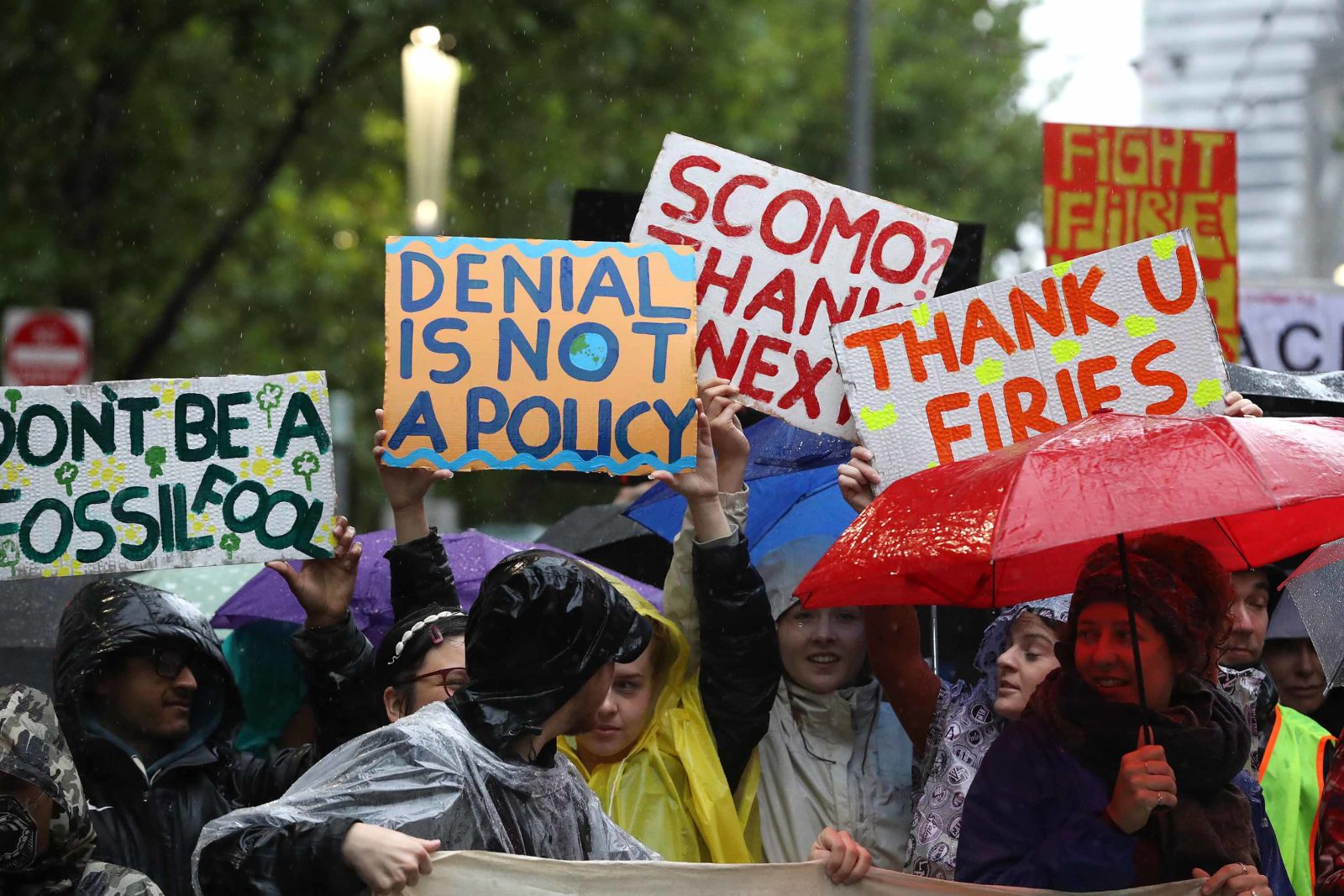 While the growing carbon footprint of data transfer and storage is frightening, and there is inevitably a dark side to the power social media unleashes, it is undeniable that it is also responsible for a very angry generation whose consciousness is starting to have seismic effects. Zero-waste influencer Shelbizleee has 198,000 subscribers on YouTube and 35,000 Instagram followers. Climate activist Vanessa Nakate has 140,000 Twitter followers. And let’s not forget the estimated million bucks spent on nudes to save the koalas. Hopefully we will look back at social media not as something that destroyed the world, but as something that saved it. The revolution has to start somewhere… right?

Ellen MacArthur Foundation - The Circular Economy
Of course this was going to be our number 1. Our very own film series for EMF highlights the growth of the circular economy, and of product manufacturers designing out waste.

Greta Thunberg and The 1975
“Today, we use about 100 million barrels of oil every single day. There are no politics to change that; there are no rules to keep that oil in the ground. So, we can no longer save the world by playing by the rules, because the rules have to be changed—everything needs to change, and it has to start today.”

Extinction Rebellion - Australia is Burning
This poetic and sobering piece from XR highlights the unprecedented but not unforeseen destruction happening in Australia at the moment.