IS QUIBI ABOUT TO CHANGE THE FACE OF MOBILE CONTENT?

There is a new thing on the horizon that we WINGers are getting rather excited about...

That thing is Quick Bites. We’re not talking about grabbing lunch from Sainsburys (...or Planet Organic on payday) but about Quibi. A quirky name that obviously stands for Quick Bites once you know; however, what they are bringing to the world is something far more interesting than just a new way to watch content. 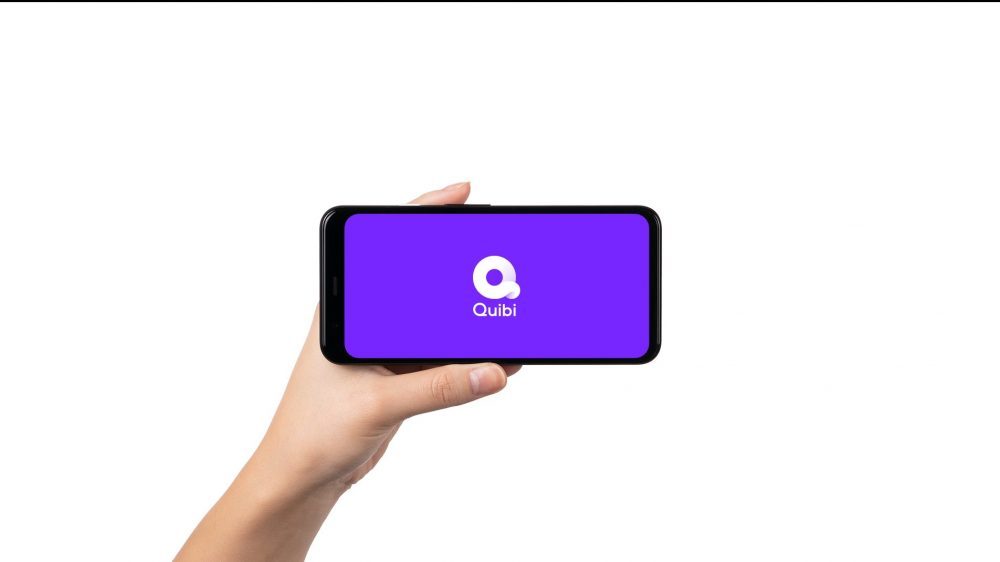 Quibi is all about storytelling made for your phone, from daily news essentials to ‘TV’ shows told in short chapters. It’s a subscription-based streaming app launching in April, and for five dollars a month you can be entertained, informed, and inspired whenever you have a few minutes to spare: “Quibi will present fresh content from today’s top talent - one quick bite at a time.” Your first thoughts may be to compare this to Netflix and all of the other streaming platforms out there, but the big Hollywood cats behind it (it’s founded by former Disney and DreamWorks top dog, Jeffrey Katzenberg) are insisting they are not even trying to compete with them. In an interview with The Verge, Jeffrey makes the point that “they’re all battling for this,” he says as he thrusts his arm toward a TV in the room. “We’re going for this,” he says, gesturing toward his phone. “Don’t tell them!” Ahhhhhhh, but Jeffrey, what about TikTok or Episodes or IGTV? People are already making stuff for our phones, Jeffrey! 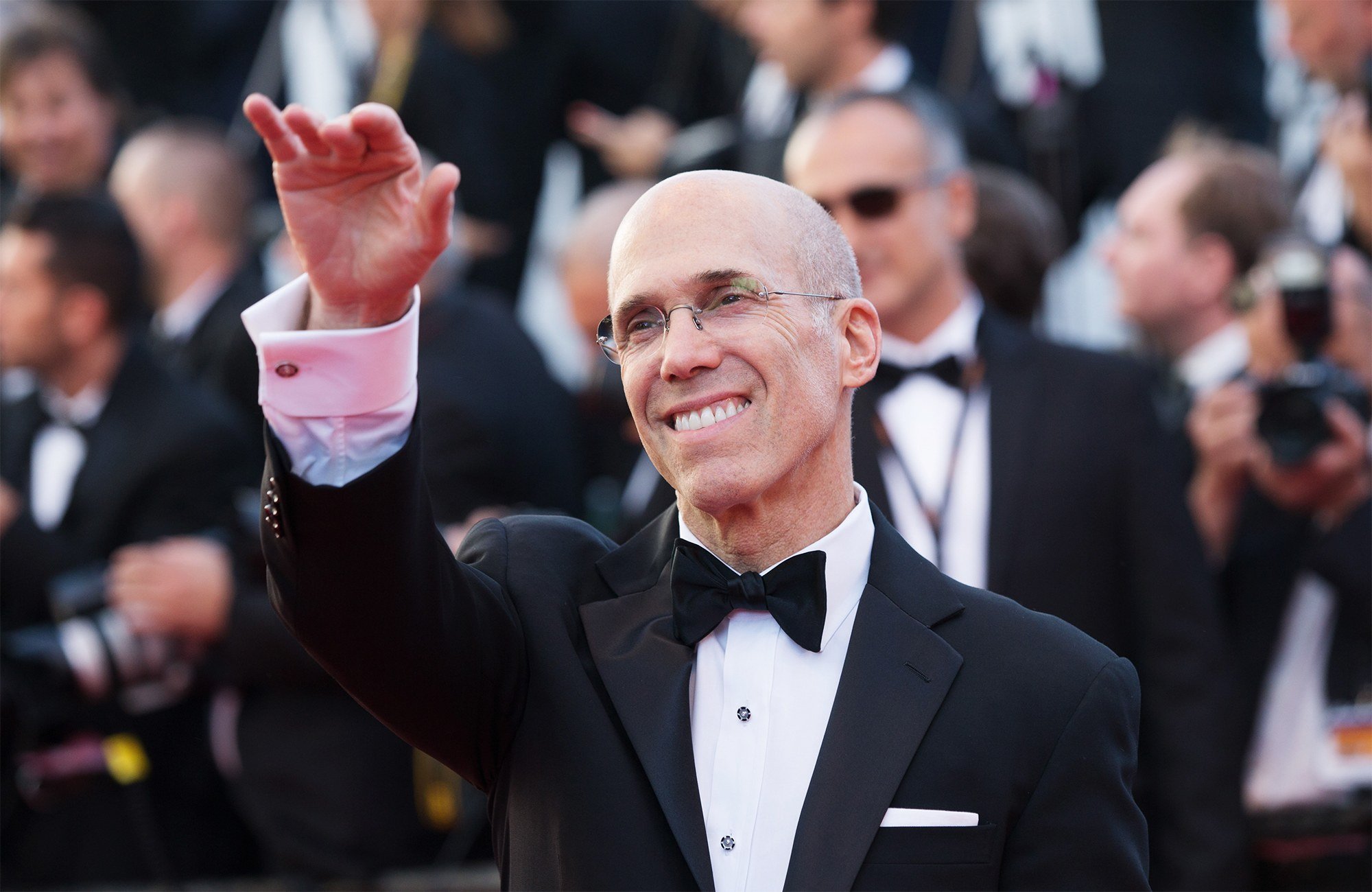 Well, let’s not give him a hard time, he’s been making films and more since before most of us were born, and because of that, Quibi will be offering something that we haven’t really seen before. Unlike UGC platforms like Youtube and TikTok where the quality can be hit or miss, Quibi is creating their own content. They pride themselves on the fact that, whilst anyone in the world can make all sorts of creative content, they “make content for hundreds of dollars a minute. We make it for $100,000 a minute. It’s a whole different level — it’s Hollywood-quality content.” So this will be the big draw. It certainly makes sense for their scripted content, which Quibi claim to be an evolution of both film and television. Essentially, they have taken the format of an episodic TV series and combined it with the length of a feature film. So instead of having 20 hours+ of TV, you get a two-hour-long film and you watch it like a TV show, in episodes of no longer than 10 minutes. How they make their unscripted and daily essential content feel more “Hollywood” than what is already out there remains to be seen. Regardless, it’s a pretty great idea for the moments we don’t have the time to sit down and watch a film or a TV episode. For most of us, the desire to watch something won’t go away even when we can’t watch a whole programme, so by offering a completely new form of content at a movie-theatre-level of quality that is incredibly easy to digest is a bit of a no-brainer. 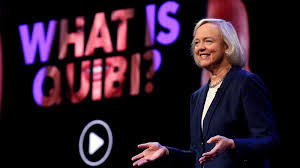 It will be interesting to see if people actually want to pay for something they can only get on their phones. With your $5, you get all the content Quibi has to offer, yet the subscription service would still run ads. (You can, however, get rid of them for an extra $3.) It is a unique space and no doubt a lot of advertisers will flock to Quibi because it promises to be something excellent with the added bonus of having all of your Hollywood stars to see. Gone are the days where film stars would never be on TV; actors are more open to new things these days because they know there are plenty of ways to tell a story. By attracting such big talent in front of the camera, and behind it, Quibi have made it very attractive to spend money on advertising. We would encourage our clients to go out and buy some of this ad space, but Quibi has sold out of its $150m first-year ad inventory before it has even launched. Maybe try again in 2021?! Just as Quibi is an evolution of film and TV, maybe it can be for advertising too - the return of TVCs, perhaps? A new kind, only shorter. “Katzenberg explained that some commercials will be broken up into smaller "chapters" that'll follow the viewer around as they watch Quibi's content. He also mentioned that they're looking at developing commercials as long as five minutes that the user can save to a watchlist for later viewing.” Brands will want to keep the quality as close to Quibi’s offerings as possible which could mean larger budgets to make more exciting pieces. That’s just for scripted. Imagine the style of ads and content you could make (at various tiered budgets) for their documentary, reality, news and daily essentials channels. 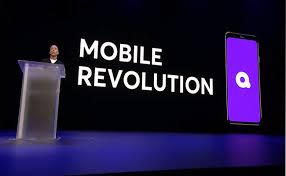 Saving the best till last, Quibi has a very cool feature that opens up a whole new way of storytelling and how we create and view content. ‘Turnstyle’ lets users switch between portrait and landscape video instantly when they rotate their phones. Katzenberg says it “is unlike anything creators have had before." Here’s the idea: rotating your phone while watching a show on Quibi will give you a different point of view. Every show (and ad) is filmed and edited in both portrait and landscape. Creators upload two video files and a separate audio file, which are then synced and streamed simultaneously to your phone, so the video instantly switches when you rotate the device. This is a very cool idea. It is often the case that the 9:16 versions can’t deliver the story it can in 16:9. By thinking about these two aspect ratios together, we can craft better stories that work in either format. It is a creative choice and not a choice based on what platform it sits on and how it impacts views. We have more control over the audience experience too. 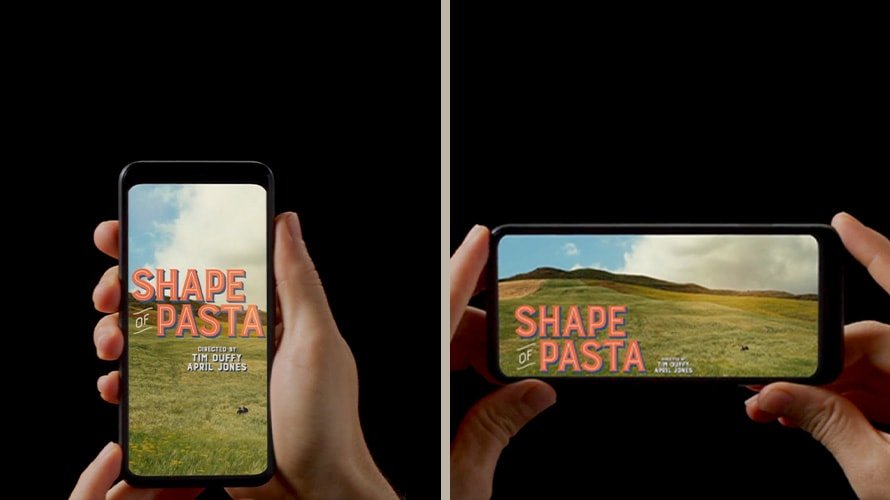 Survive | Official Teaser | Quibi
Based on the book of the same name, two aircraft passengers (Sophie Turner and Corey Hawkins) band together to make their way back to civilisation.

Barkitecture | Official Teaser | Quibi
A lifestyle show building luxury homes for dogs? It's a yes from us.