We’d like to take this opportunity to wrap up this year’s WINGperspective with our best moments from 2021, because no pandemic is gonna stop us, and what a year we’ve had.

We kicked off the year producing 23 Formula1 race preview films for Mercedes-AMG Petronas Formula One team featuring Lewis Hamilton and Valtteri Bottas, reaching over 30m people and counting. We had such a fun year experimenting with this format, taking this previously done to death brief and turning it on its head with vignettes that offer a glimpse into the minds of the drivers through an exciting, strikingly visual and fresh creative treatment. Pushing our creativity and seeing how every emotion and sensory experience could be brought to life in each preview was super fun for all involved and we were thrilled when the series was nominated for two Drum Awards. 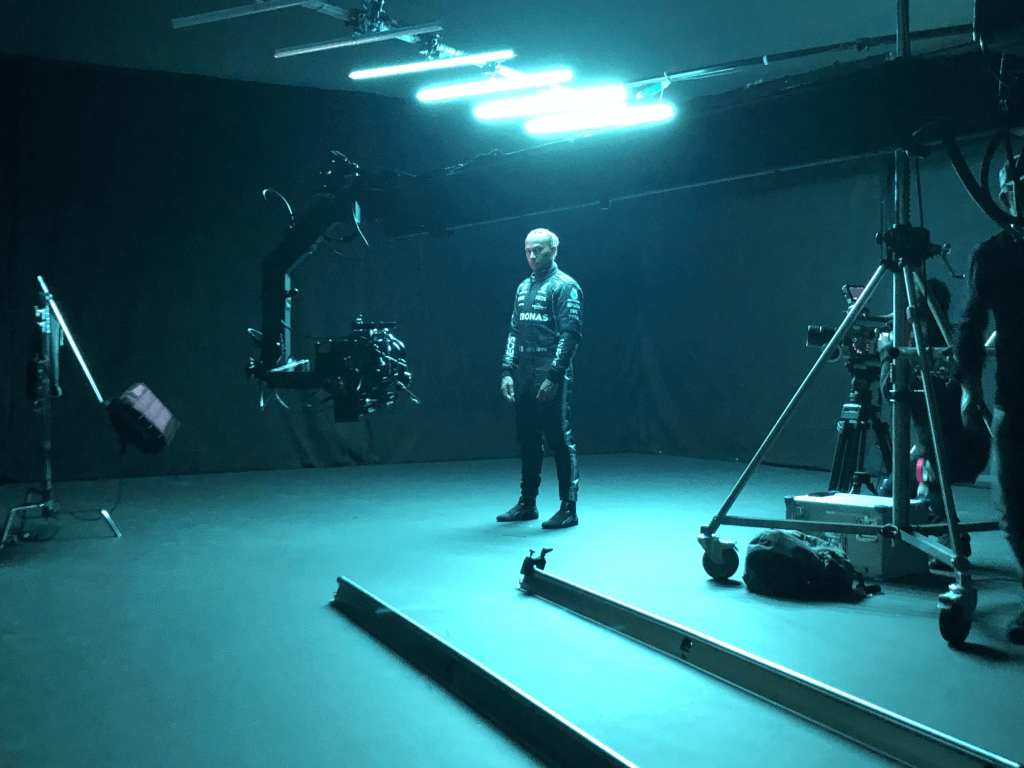 Another stand out moment has to be partnering with The National Theatre for the first time to create 'Life in Stages' , working with the incredibly talented Olivia Coleman, Bill Nighy, Andrew Lincoln and Chiwetel Ejiofor to name just a few! Us WINGers loved doing something a bit different and the series earned us front page coverage in The Times and an epic 6.6m total views and 24m impressions.

We went set design crazy with ‘The Ultimate Assist’ back in May, designing our very own Rube Goldberg machine for Manchester City's sponsor Midea. Consisting of an 18ft long kitchen with pulley systems, ejector buttons galore and a ton of string, this was an engineer’s dream.

Mercedes and Petronas loved our race previews so much they came back for more and our Human and Machine trilogy of films were born. This was a really fun shoot day with lots of fake blood and oil involved, as well as being another exciting project to edit with a combination of allegory and abstract imagery, graphics, colour and disruptive sound design. As if that wasn’t enough, episode 1 reached an epic 1 million views in just 15 days.

Vodafone gave us a call (excuse the pun) and we thought up a brand new concept for the British and Irish Lions to sign fans’ shirts all the way from South Africa using the power of 5G and an extremely technical robot arm with the ‘8000 Mile Auto5Graph’. We surprised four superfans with the opportunity to receive their very own robotically signed shirt, live from South Africa 8000 miles away. We very often get asked for 'authentic' ideas by brands and this was the epitome of that - whilst also gathering over 188 pieces of earned media coverage and reaching 7.6 million people. Big numbers and great stories - just what we live for. 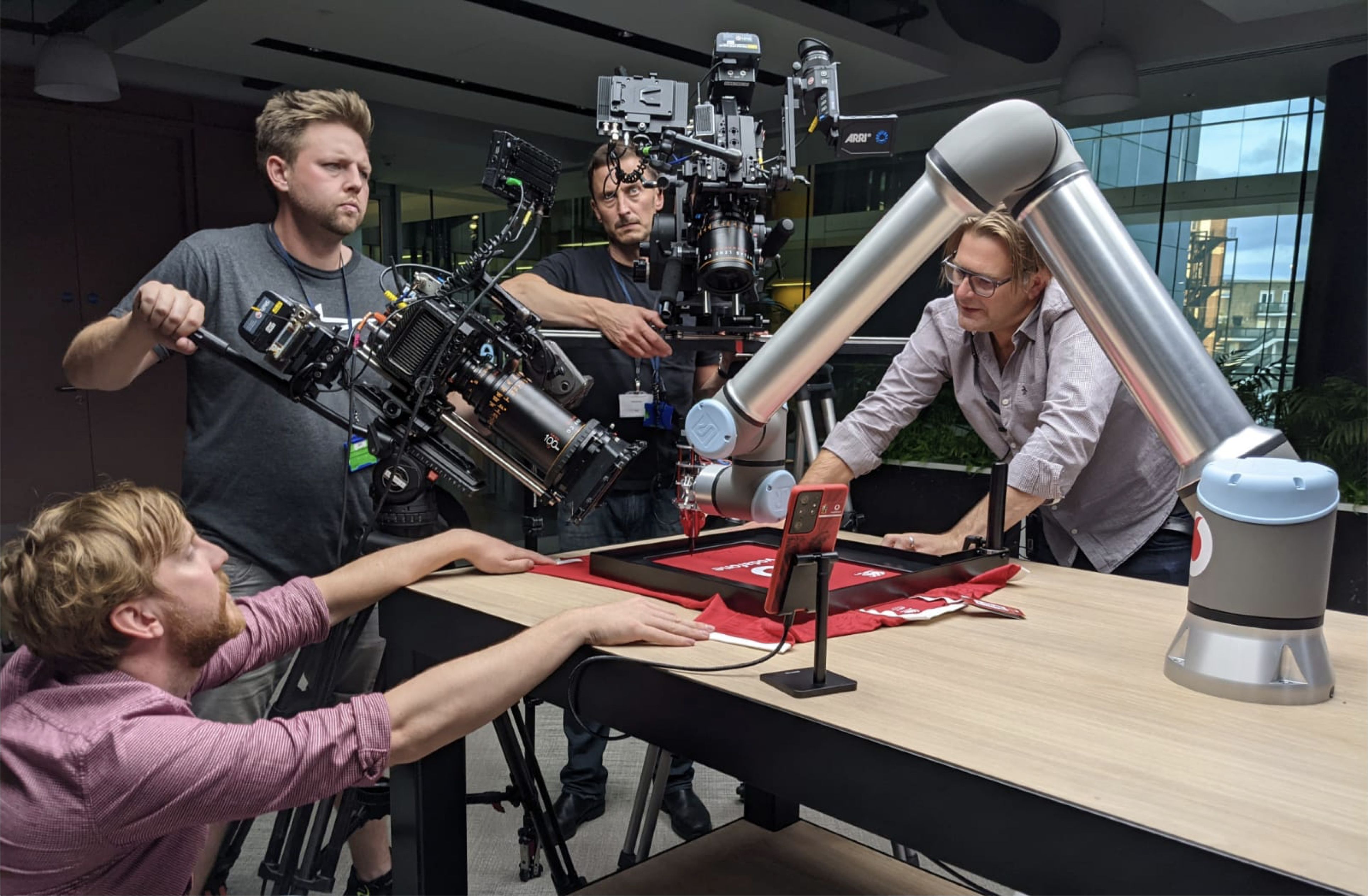 We made history as the only film and production company in the world to produce content for three consecutive Olympic Torch Relays (London2012, Rio2016 and Tokyo2020), teaming up with our friends at Coca Cola in Japan to make 35 films throughout the Summer for the Olympics and Paralympics.

And last but not least, and another hugely special moment, was when we partnered with Little Dot Sport to pull off 'Homecoming' for the LTA. This was a huge live event broadcast on BBC2 and iPlayer to celebrate 2021 SPOTY Winner Emma Raducanu's incredible win at the US Open, hosted by Clare Balding and Radzi Chinyanganya. The entire project was put together in under a week and was an amazing experience for everyone involved. 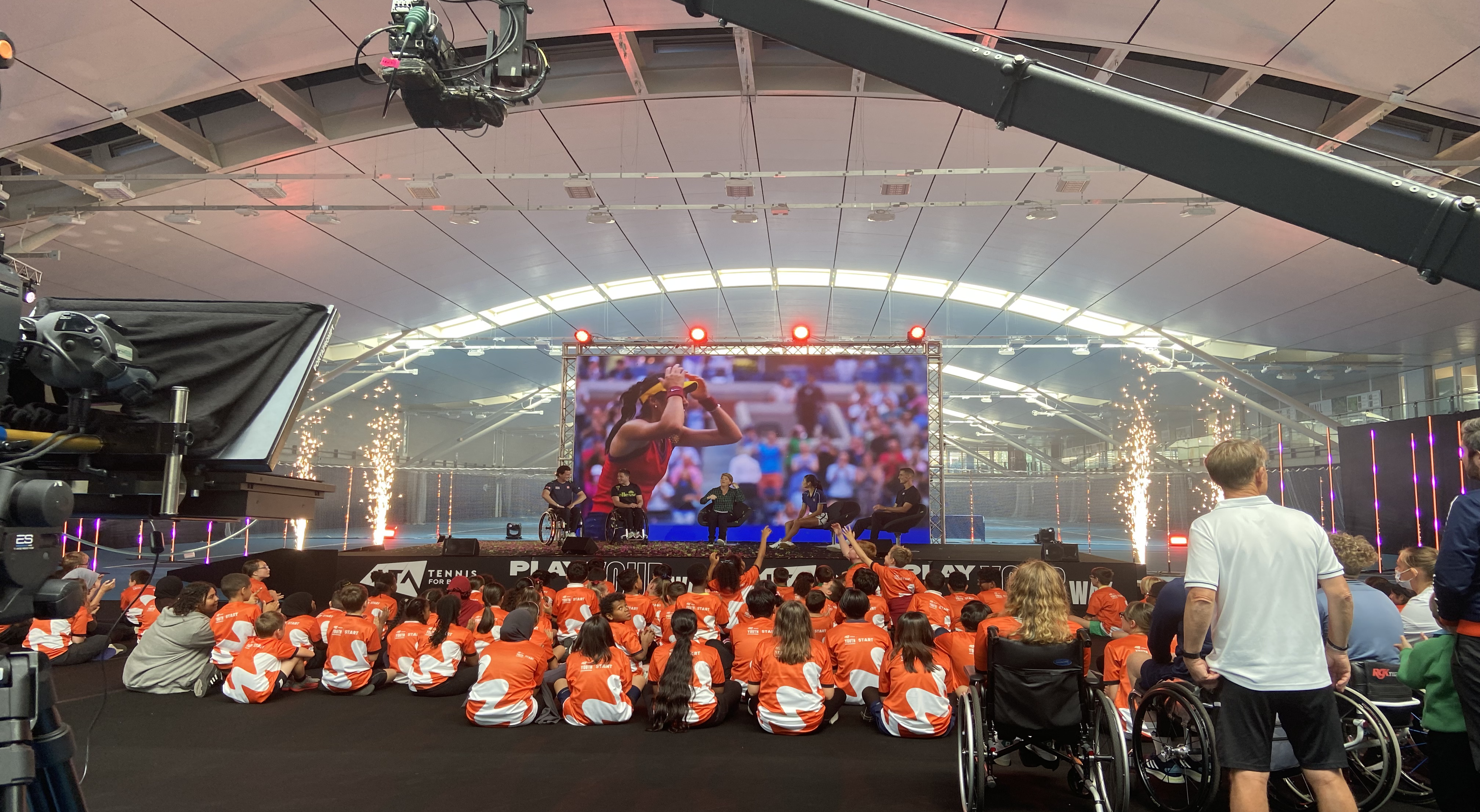 We’re still all systems go as we wrap up the year with shoots in pre-production in Scotland, Brazil and of course a couple of London-based studios - but for now WING would like to wish everyone a truly jolly, happy time with your loved ones this Christmas and thank you for your continued support. See you in 2022!