We WINGers spent a scorching couple of days under the sun filming with Wimbledon champion and Paralympic gold-medallist Gordon Reid to celebrate his new partnership with Aberdeen Standard Investments.

The piece captured the startling journey and unrivalled commitment Gordon had to undertake in order to be at the top of his game. We created the film entirely from first-person perspective, creating a realistic portrayal by using a custom made head-rig. 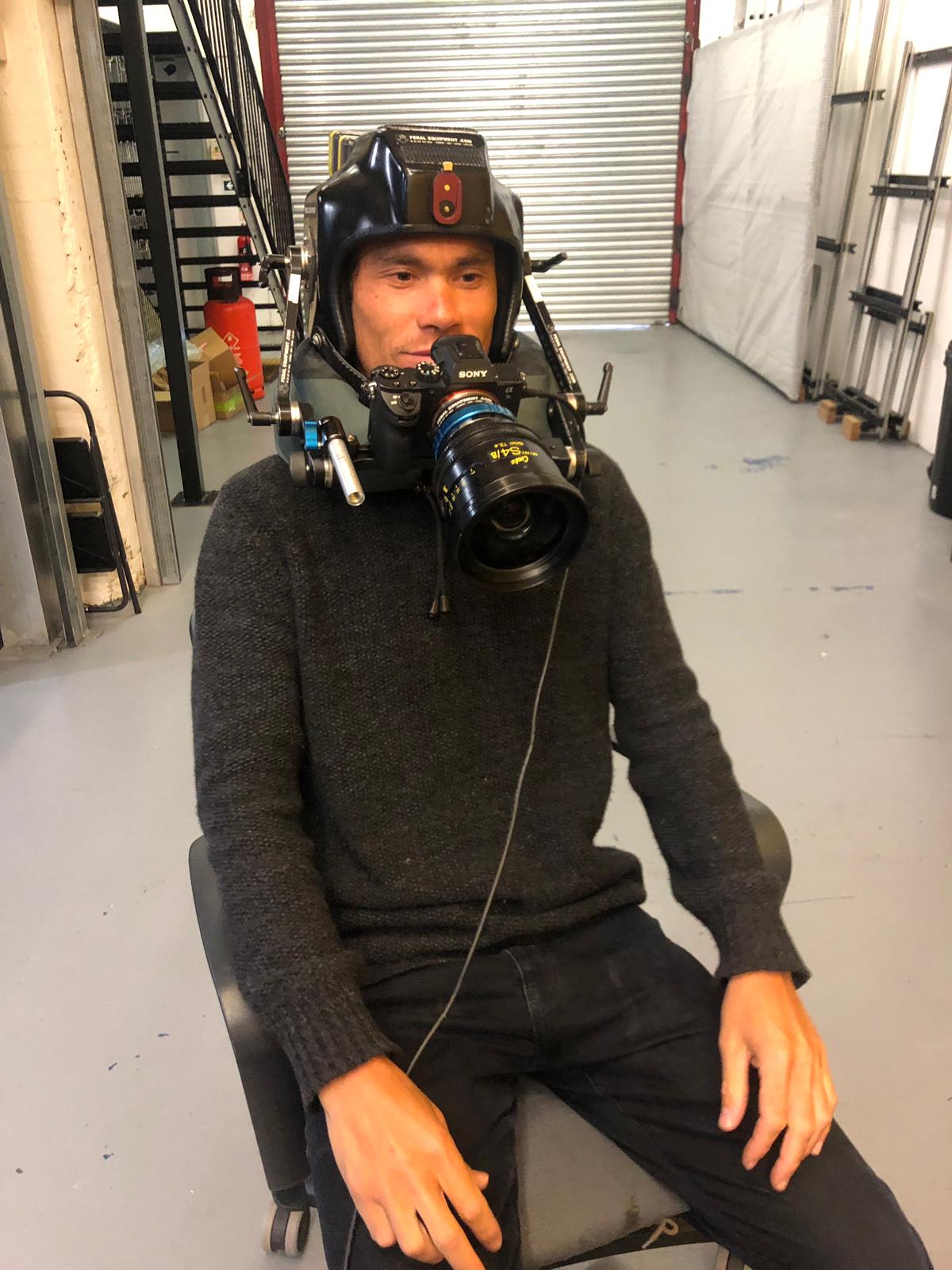 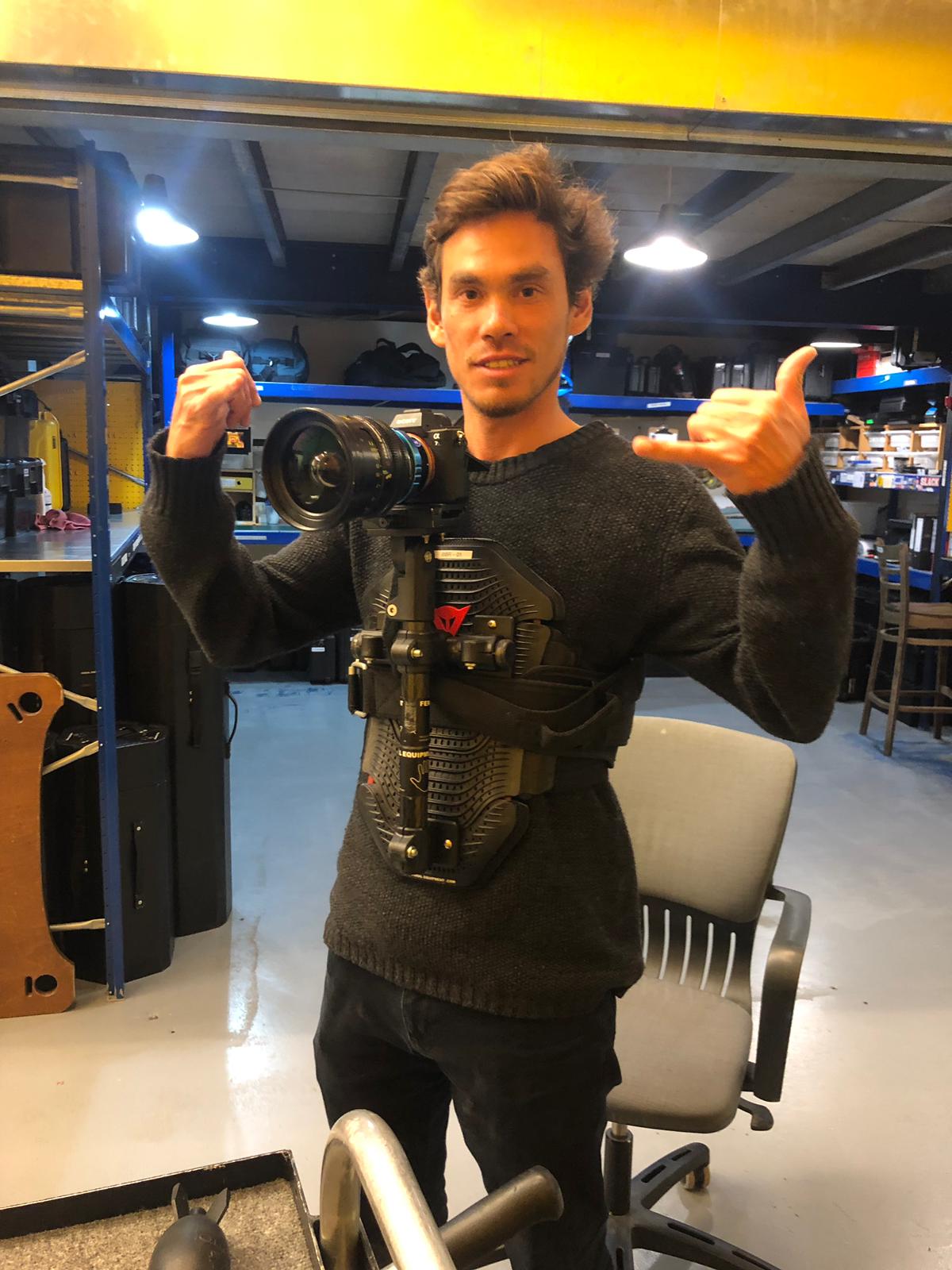 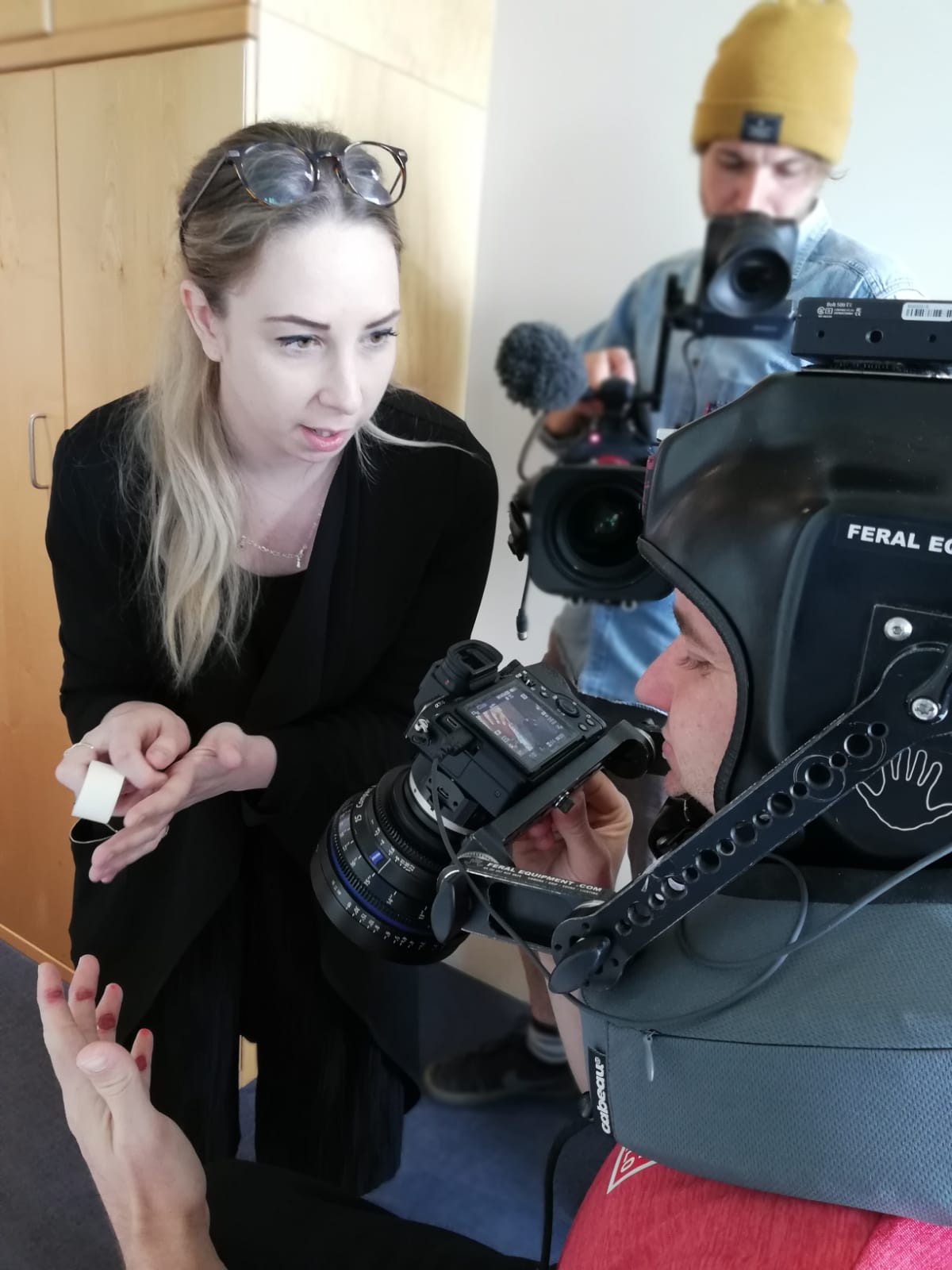 We also captured the moment Gordon was diagnosed with Transverse Myelitis at age 13 – his lifelong friend came to his side when he first experienced symptoms and couldn’t walk. In the final moments of the film it is revealed that we are looking through the eyes of Gordon Reid, Paralympic gold medallist and multiple Singles Grand Slam Champion.

Check out the full film we made below, along with our behind the scenes video.