Deploy the jumpers, it’s autumn at WING. In the last month we turned around a project over a single bank holiday weekend and some of our team shot in Ibiza and France, while the others back at WING HQ tried not to seem too jealous.

Excitingly, we’ve also been nominated for the Drum Awards Best Performing Agency of the Year, and have been shortlisted for three awards at the Sports Business Awards, including with Little Dot Sport as Agency of the Year. We’re also finalists in this year’s Lovies! Our film Human and Machine is up for Best Editing and our 2021 Mercedes Grand PrixViews are up for Best Social Video in Entertainment and Sports. Show us some love and vote for us here to win!

The year is 2022. After spending two years in relative isolation you’ve regained a semblance of normal life. You go out on the weekends, you spend too much money and cancel plans last-minute. It’s a Saturday and you’re sitting on your sofa, cup of coffee in hand, glued to the screen as people file into Westminster Hall and walk around the ceremonially laden coffin of Queen Elizabeth II. More than 300,000 people have queued to see the late Queen lying in state, the waiting time has reached a peak of 24 hours and you can follow its progress on a live tracker. The internet has already labelled the event ‘The Great Queue’ and social media users have been posting everything from memes to queue tours. What, exactly, is going on?

As has always been the case, the sublime can easily tip into the absurd and the sheer scale of ceremony that surrounded the passing of the Queen was met with an equally huge onslaught of commentary, opinion and brand propagation through both print and digital media. This is, and may ever be, the most widely and instantaneously shared state funeral, with 29 million people tuning in across the UK, so naturally those who felt able to watch also felt able to comment. It wasn’t long until the brands were clearing their throats, opening their photoshops and gathering their copywriters. Personal highlights included the viral Ann Summers memorial graphic and Morrisons turning down the volume of their till beeps ‘out of respect’... 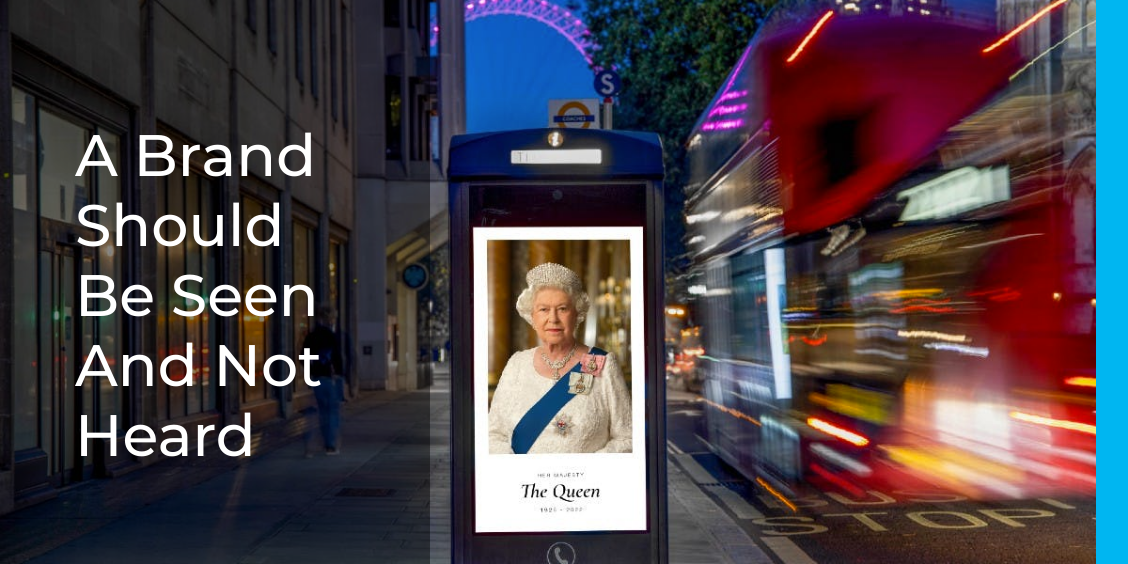 Marina Hyde carries out a much more thorough and entertaining exploration of brand positioning in her article which pleads brands to “sell me your crap and be on your way.” Mark Ritson uses this article as an opener for his no-nonsense reminder to brands that customers are ultimately indifferent to what brands believe. He closes with the pithy remark: ‘God save the King. God help the brands that thought they had anything of value to say last week.’ God rest the soul of those brands who thought they could get away with it.

Although Mark has a barrage of valid commentary, it is worth acknowledging that the political demands on brands have increased exponentially over the last decade. Silence speaks volumes and it’s easy to imagine the internal discussions happening within social and PR teams as they see that “everyone else is posting something”. Some customers may not care about your stance on the Royal Family, but they will care about your stance on equality and sustainability. 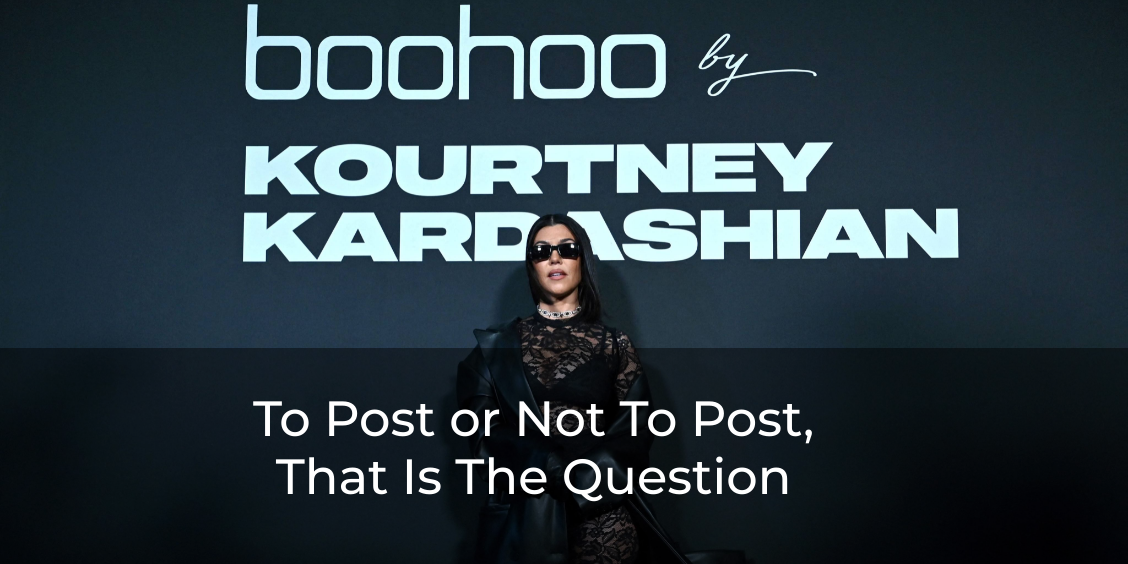 Stance is the key word here: it implies not just opinion, but action: where you stand on an issue and how you will act around it. People have grown wary of corporate floats at Pride and endless Instagram graphics on whichever social or economic issue is currently trending. A good example has been the Boohoo Vs. Patagonia divide, where Boohoo have been accused of greenwashing, Patagonia have been praised for giving the firm away to an environmental charitable trust. This is not to say Patagonia’s brand is faultless, but it’s a start, it’s an offline action. Words are coming to mean less and less, what people want are for these to be backed up. If you’re not doing anything, then don’t say anything.

It’s hard exactly to imagine how a graphic or evicting your guests in honour of the Queen is bringing about significant change, but it’s a reminder that brands are still terrified of remaining silent. Totally at whim to the peer pressure and un-erasable accountability of the internet. Brands are still scared of being left behind and as we’ve seen will readily risk ridicule rather than being accused of indifference or disrespect. It’s a tough world but learning when to speak out and when to shut up might just get everyone a bit further.